Europlaz staff had a sizzling charity success raising a total of £565 for Essex and Herts Air Ambulance at the annual staff BBQ. Each year, in late July, Europlaz holds a Summer BBQ with limitless drinks and food in order to thank staff for their hard work and provide a fun occasion for all to get together and enjoy.

Charity success with a raffle

This year there was an additional focus; at the BBQ a raffle was held in aid of the Essex and Herts Air Ambulance, a charity selected by staff as company charity of the year. The raffle was a huge success with staff raising £282.50 in ticket sales.  Europlaz then matched this amount so the total donation to the Essex and Herts Air Ambulance was £565.

The location of the Europlaz offices in the heart of Southminster, Essex means that many of our staff have stories of themselves, friends or family members being supported by the Essex Air Ambulance in an emergency so it was an obvious choice for the charity of the year.

Europlaz has been operating in Southminster for over 40 years and employs more than 90 staff from the local and surrounding areas. Many more charity events are being planned by the charity committee for later in the year.

The BBQ was provided by Andy from At Your Beck & Call Catering.

Each of Essex & Herts Air Ambulance’s (EHAAT) critical care team consists of a pilot and co-pilot, a pre-hospital care doctor and a critical care paramedic, who can be rushed to the scene of an incident with life-saving support equipment to deliver advanced clinical care that is normally only found in the hospital emergency department.

Once stabilised, the patient will be conveyed by air or land to the most appropriate hospital for their needs. Each year EHAAT makes around 1,500 life-saving missions.

Your continued support will help to save the lives of those most in need across Essex, Hertfordshire and surrounding areas. Each EHAAT mission costs around £2,200 and is almost entirely funded by donations, as we do not receive regular direct funding from the Government.

Find out more about the additional charity success we’ve had here. 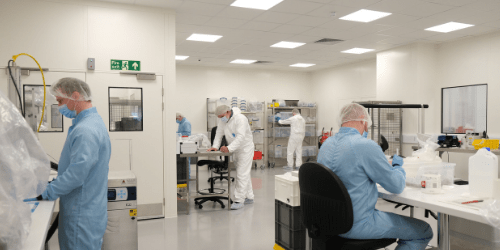 A Cleanroom is usually required in the production of medical, consumable and other hygiene-sensitive products. They are designed so...

Farleigh Hospice: Our Charity of the Year 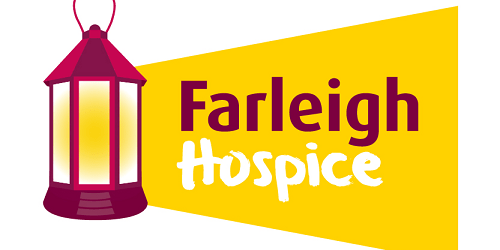 We are delighted to announce that our chosen charity to support for the next 12 months is Farleigh Hospice.... 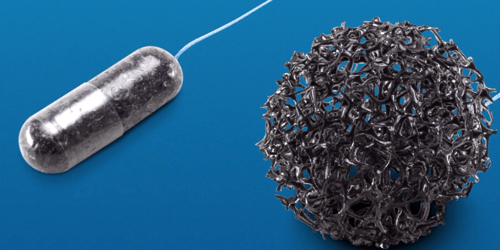 The Cytosponge is a quicker, cheaper, easier and a less invasive way to look for and monitor people who...