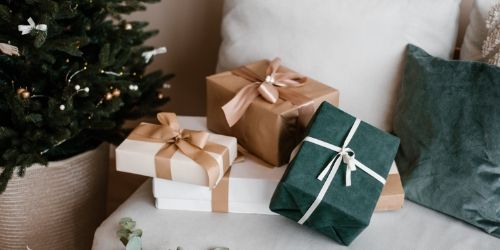 This year Europlaz will not be sending Christmas cards, instead we have made a Christmas donation to the Princess Alexandra Hospital Neonatal Care Unit appeal.

About the Christmas donation

The Princess Alexandra Hospital, based near to us in Harlow, Essex is looking to raise £100,000 to equip their recently refurbished Neonatal Intensive Care Unit (NICU) which is a specialist area for sick and premature babies.

In the last year alone, the staff on the NICU unit provided care and treatment to more than 350 babies and their families.

Anjanee Jhurry, Manager of NICU, said: ‘It’s fantastic Europlaz is helping us to raise money this Chirstmas. The Christmas donation will help us to further improve the overall environment for babies, their families and staff on the unit.’

Further details about the Neonatal intensive care appeal is available at www.pah.nhs.uk/NICU

Staff at Europlaz have chosen to make this appeal our charity of the year – you can follow our fundraing efforts via the blog www.europlaz.co.uk/news or on Twitter @europlaz. 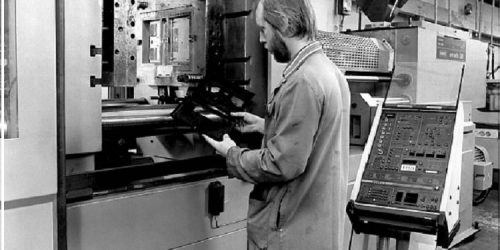 Without advanced and extensive manufacturing methods and tools, new-age technological devices and medical innovations wouldn’t exist within the pharmaceutical...

Cleanroom Classifications: what you need to know 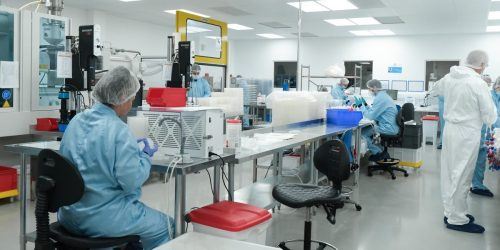 Cleanrooms are an essential part of a safe medical manufacturing process. They provide a controlled environment which limits pollutants... 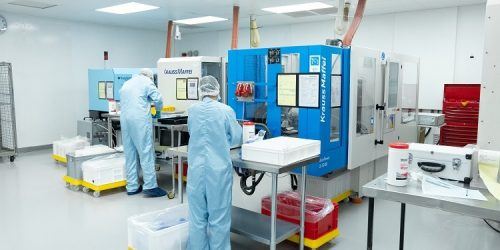 In simple terms, medical plastic injection moulding is a method of manufacture used specifically for plastic medical products. The...

We use cookies to ensure that we give you the best experience on our website. If you continue to use this site we will assume that you are happy with it.Ok