Helping to develop a Bio-Artificial Liver Helping to develop a Bio-Artificial Liver

Liver disease is the fifth leading cause of death in the UK for the under 65s age category, as well as being the second most common cause of death for middle aged men in the UK. It’s a disease that necessitates the best possible resources to help tackle it. We’re proud to say that at Europlaz we have been working with University College London (UCL), alongside several other partners from leading companies across Europe, to create a bio-artificial liver machine – something that could prove as important to the treatment of liver disease as kidney dialysis is to those with kidney failure.

The liver, unlike other organs, has the capacity to regenerate after acute damage – but it requires time to do this. The aim of the Bio-Artificial Liver Machine is to temporarily replace liver function, providing the liver those critical few days necessary to heal itself. It can then be disposed of after 24 hours of treatment. The machine consists of a chamber which is able to replicate the work of a real liver.

Collaborative project with UCL on an artificial liver

The chamber we built needed to be able to cope with being cryogenically frozen, as well as holding nine pints of blood. Due to the complex requirements of the project, Europlaz brought in a contract designer to help design the chamber. We also worked with specialist material suppliers for the different components that needed to be able to sustain the extreme cooling temperatures without fracturing or cracking, or otherwise suffer from the effects of the environment.

For Europlaz, the project has been both an interesting and complex design and engineering challenge. Although we have plenty of in-house expertise in medical device manufacturing to enable us to work on complex projects like this, we were also able to bring in external specialists to assist us with the work, such as the technical designer and material specialists. We are skilled in putting together a variety of elaborate, multifaceted medical devices, as well as assisting with quality control and the regulatory process and our work with the team at UCL and other collaborators is evidence of this.

If you believe we could partner with yourselves on a medical device, please do get in touch. We’d be delighted to hear from you.

Learn how to overcome technical limitations when providing best practice life-support ventilation to the very smallest patients in Europlaz’s... 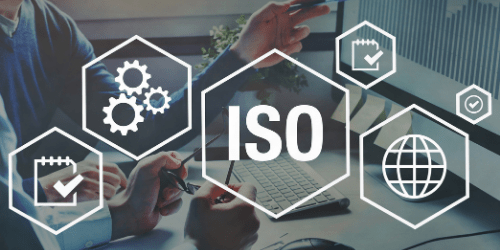 This ISO: 13485:2016 accreditation is unique for the fact that it relates to process rather than product standard, specifically... 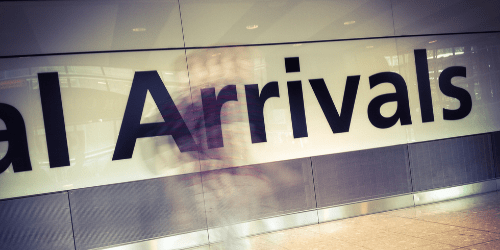 Europlaz are pleased to announce that we are manufacturing a Day 2 Day 8 testing kit for our Not-for...