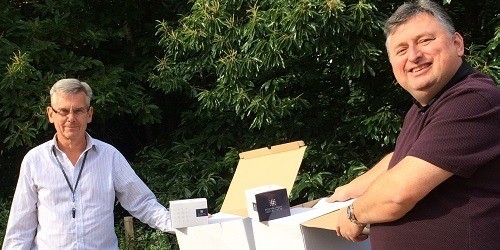 Following an antibody test which Autism Anglia’s Business Manager Ian Crighton took courtesy of Europlaz, Ian wanted to see if he could purchase some kits. This would help identify whether any staff currently have or have had COVID 19.

Europlaz put the charity in contact with the suppliers of the antibody test kits, Edinburgh Genetics, where they had the opportunity to talk to them about the charity and how they support vulnerable children and adults across Anglia.

As a result of this conversation, Edinburgh Genetics donated 500 kits to the charity.

Autism Anglia is an independent charity that provides care and support to autistic children, adults, and their families in East Anglia.

Services in Essex, Suffolk, and Norfolk, managed from offices in Colchester and Dereham, offer personalised approaches that provide each individual with the necessary skills and strategies to enable them to realise their own strengths and abilities.

The charity also seeks to promote greater knowledge and understanding of autism through training, education, and supplying information to the public and professionals.

The origins of the charity started back in the early 1970s with families living in Essex and Norfolk independently realising that there was no specialist provision for their children who were on the Autism Spectrum. This lack of provision resulted in two entirely separate organisations being operated and managed up until 2008 when negotiations brought about the successful merger and the formation of Autism Anglia.

Donation of the antibody test kits

Autism Anglia said of the donation: “We are overwhelmed by the generosity of businesses and individuals and would like to say a special thank you to Edinburgh Genetics for this incredibly generous donation and to Europlaz for putting us in contact with them in the first place!”

Europlaz were delighted to be involved with this donation and would like to thank Edinburgh Genetics for their help too. 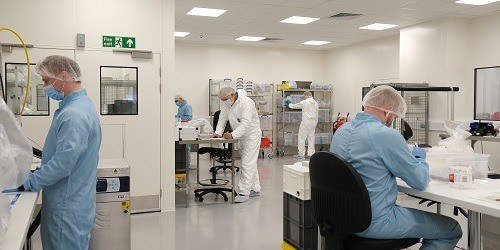 When manufacturing medical devices, precision and experience are essential parts of making the process successful. That’s why contract manufacturers... 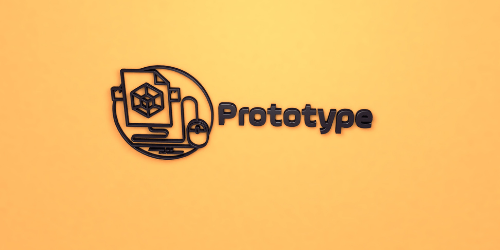 Using Computer Aided Design, also known as CAD, Rapid Prototyping allows you to create a model or part. This... 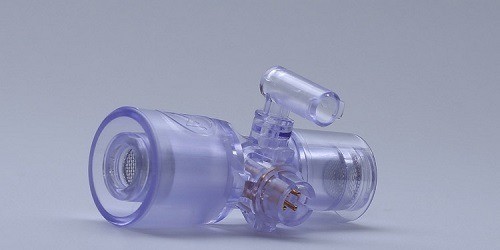